Meet Ginger and Garlic the legendary male lions in the main game viewing area of the South Luangwa National Park. They are renowned for protecting the Big Mfuwe Pride and fathering many cubs. Both Ginger and Garlic were born in the Luwi pride to the north of the main gate of the park with Ginger born in 2008 followed by Garlic in 2010. After several years apart as nomadic males the brothers joined forces, chased away the resident males at the time and took over the main game-viewing area closest to the lodges and camps of the South Luangwa as their own.

Ginger has extremely unusual colouration which scientists say is caused by a condition called erythrism. He and Garlic lack the black colouration that most lions have on their ears, tail tip, gums and feet. He also has a very pale coat and a ginger mane making him truly a stunning male lion. They believe he is the only lion alive who has this condition, and he has become known as “the Golden Lion of the South Luangwa”.

Our guests are extremely excited to meet Ginger and I assure you he loves to pose for the camera and often found sleeping right in the middle of the main road. Fortunately our Ginger attracts the ladies and continues to produce cubs on a regular basis of who to date don’t have his unique colouring. Though maybe one in the future will be lucky to inherit their daddy’s colouring.

The future of these lions and their many cubs are uncertain as the future of lion’s right across Africa. Damage to their habitat, competition for living space from humans, hunting both legal and illegal all have contributed to a dramatic and tragic fall in lion numbers across the world from nearly 5000,000 in the 1940’s to around 20,000 in 2017.

Over the two years at Flatdogs I have worked with the Zambia Carnivore Program and Conservation South Luangwa two Mfuwe based NGO’s who are committed to the protection of the local wildlife. On a regular basis I would run tours for our guests to the CSL anti-poaching base in conjunction with Richard the head of the Patrol team to educate guests on current poaching in the area and how the organisations are educating the local community to assist with the protection of the wildlife for future generations.

It has been an honour to represent and promote both these organisations who tirelessly work to protect all the wildlife in the South Luangwa and so grateful to learn from the experts Rachel, Matt and Richard to name a few. 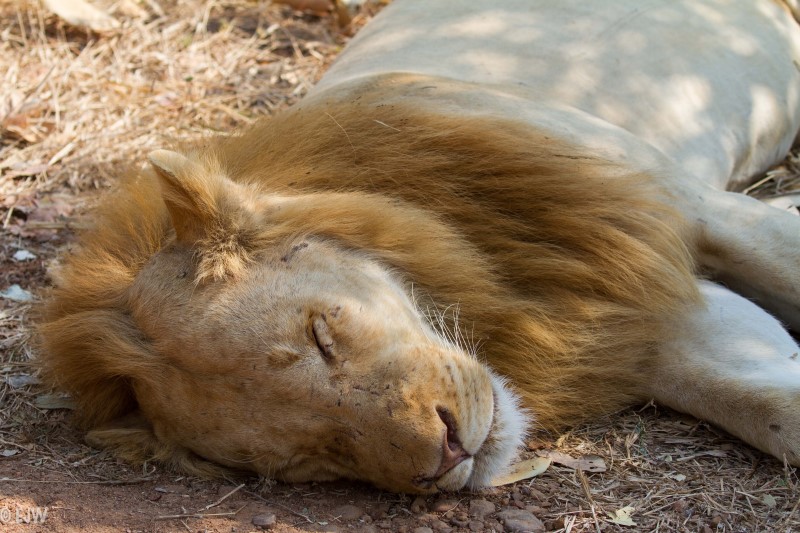 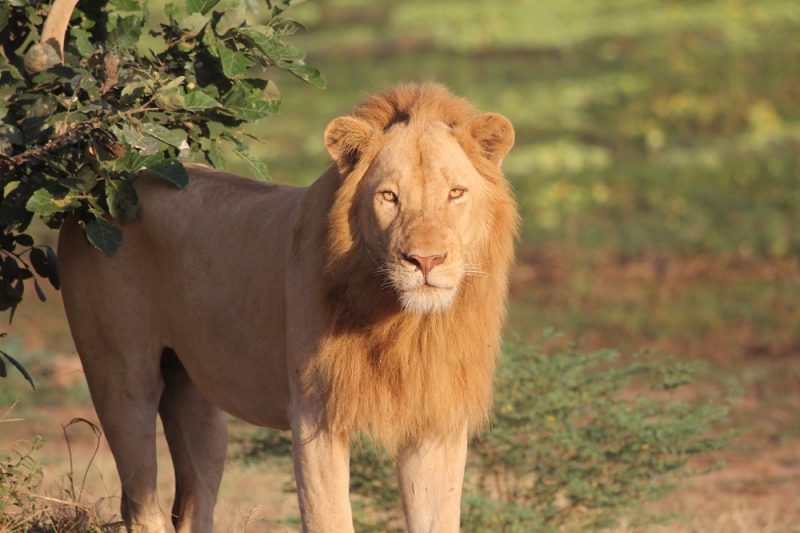